As we know, Budapest is popular for urban filming locations with its cozy downtown streets and industrial buildings. The Hungarian countryside is a different fantasy. It’s a picturesque and versatile environment: you can find anything from meadows and forests to hills, slopes, waterfronts, and fortresses. This wilderness is a great background for any production that wishes to work in a more natural environment.

Film locations in the Hungarian countryside

The rural idyll you seek to find in English or other European locations can be easily found in Hungary but for a much less expensive price level.

We are constantly exploring new locations to satisfy the needs of directors and DOPs. What you see in this article are real Hungarian locations and we can easily schedule them for filming.

1) Beautiful country roads that are perfect for automotive shoots 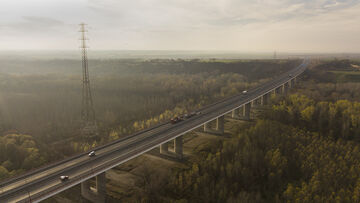 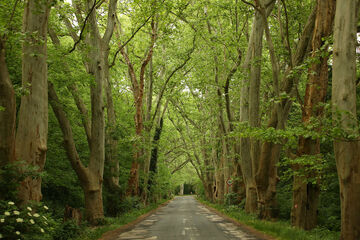 The countryside can’t be imagined without historical monuments such as castles and fortresses. It’s no coincidence that a huge part of the Netflix series Witcher and The Last Kingdom were filmed in Hungary.

Hungary is not particularly famous for high mountains, but there are hilly and rocky lands – also quite close to the capital, Budapest. 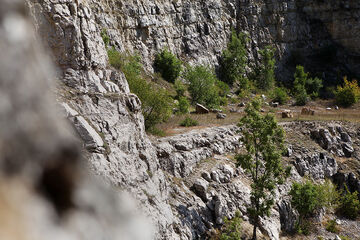 These areas are quite ideal for numerous genres. Kornél Mundruczó director used them in a creative way in his thriller ‘White God’.

Midsommar: the Hungarian countryside on film

One of the many ways the Hungarian countryside was used in a film production is the folk horror movie Midsommar, where it took on the Swedish countryside’s role:

We hope this list gave you a chance to project your own ideas into the Hungarian wilderness, and you can see the various locations it can offer and the many ways it can be used in a production. If any of these locations caught your eye, let us know. Abroad Films is a service production company with 10+ years of expertise in the advertising and film industry.

Abroad Films’ Halloween Special: get on a spooky ride with us!