Bulgaria offers highly trained and professional crews and extensive top-class studio facilities used by Hollywood studios for filming. Production and post-production facilities are amongst the best in the world.

English, Italian or French is spoken by the vast majority.

There are no unions and no specific labour regulations concerning filming except when employing minors.

Certain filming rules, mainly regarding work hours, overtime and turnaround periods, are widely accepted as industry standards. These are adhered to by film producers and production companies alike.

The standard filming workday in Bulgaria is 12 hours.

of country’s GDP is film production

One of the most cost effective locations in Europe 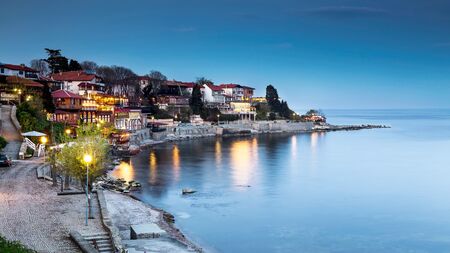 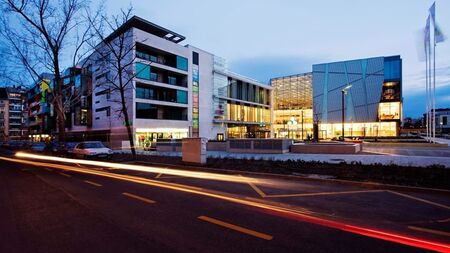 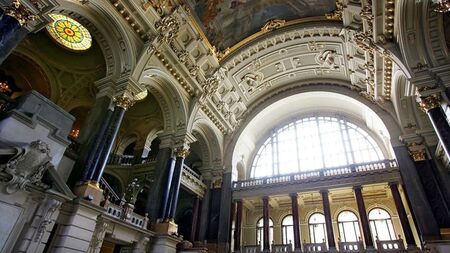 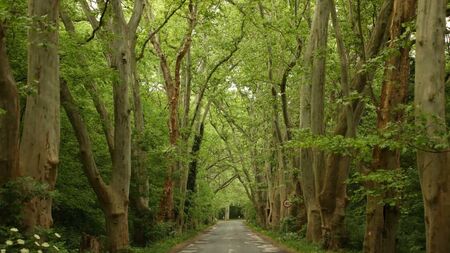 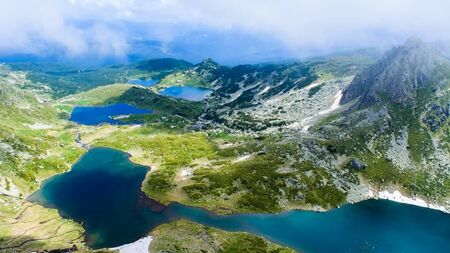 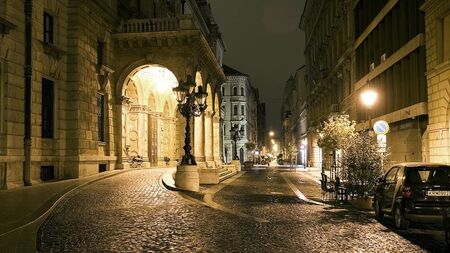 Bulgaria boasts a varied geography and climate and its geographical position accounts for its rich culture and history. Roman architecture, Byzantine churches and medieval fortresses sit side by side with traditional villages and gritty communist-era concrete buildings.

The opportunities for filming in Bulgaria are endless.

The wooded mountains extend to a spectacular height of 2,895m. Bulgaria has crystal clear rivers and lakes, lush green fields stretching out across the midlands and spectacular sandy beaches merging with idyllic views of the picturesque Black Sea.

All this beauty is within a relatively small area, helping to keep logistics simple and production costs down.

Put all this together and you have the perfect location for all types of tv, film and video production:

“We’ve just completed shooting a series of TVC’s through Abroad films in Bulgaria. As ever we were presented with a super challenging schedule but I found the support we got on the ground throughout fantastic! In particular the very generous nature of our local team and that when coming up against new problems I found everyone always to be incredibly resourceful. A great experience!”

“Filmmaking in a new city can always be a nerve-wracking endeavour but I knew we’d be ok from our first zoom call with Abroad Films. Their passion and professionalism were infectious throughout the 3 weeks we were in constant contact. So many production companies are purely facilitators, with Abroad films you get a partner just as dedicated to creating something memorable as the directors they work with. We didn’t just work well together, we had fun. We’ll be seeing them again very soon…”

“I found working with Abroad Films to be a very positive experience. They surrounded us with the best crew, we were so well looked after. The operation ran very smoothly and they made what was a pretty tough job to be a much easier one due to their expertise and positive welcoming attitude. I would heartily recommend them.”

Favoured by the best

Feature films and TV series filmed and produced in Bulgaria 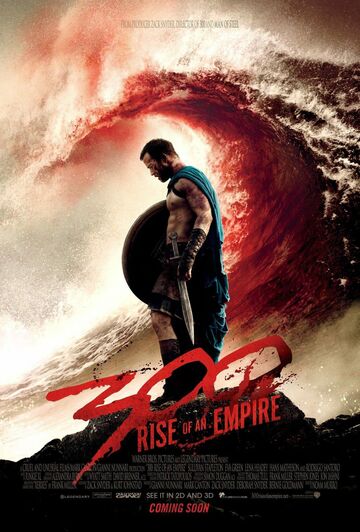 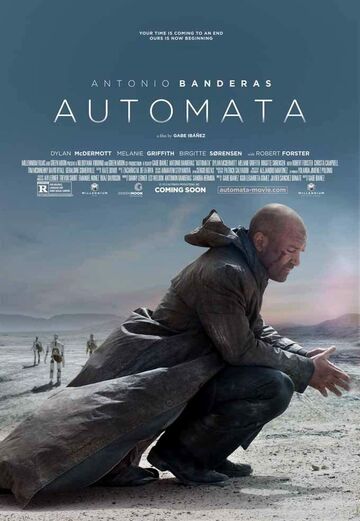 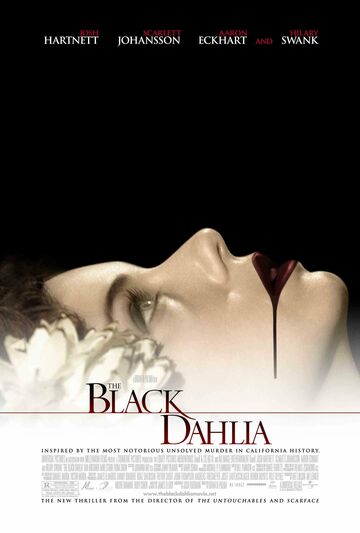 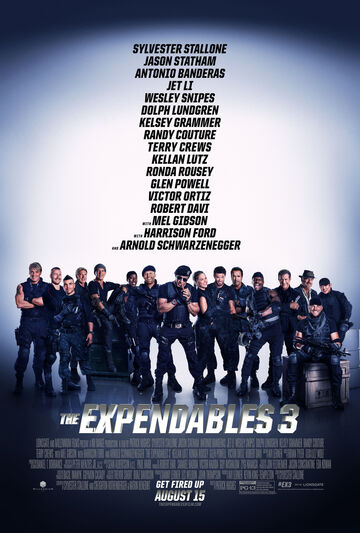 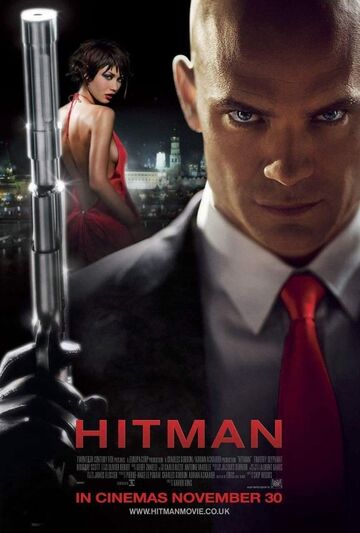 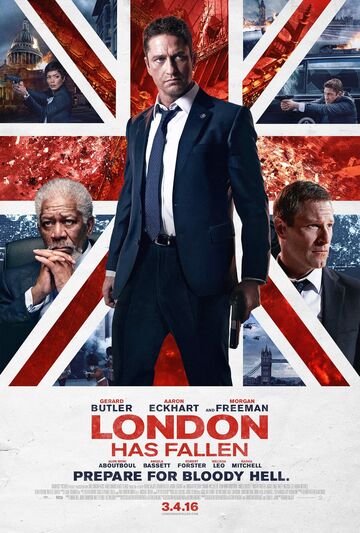 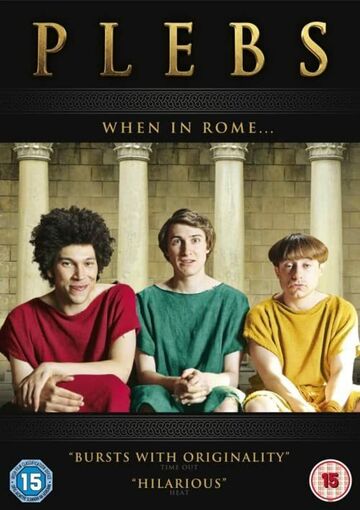 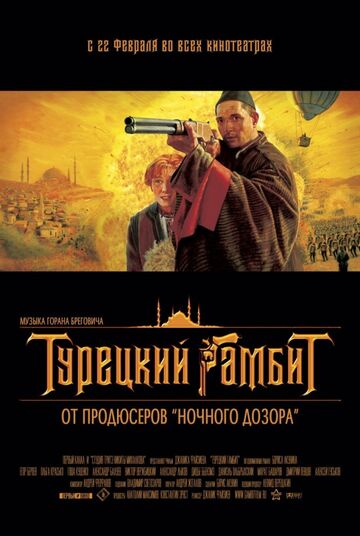 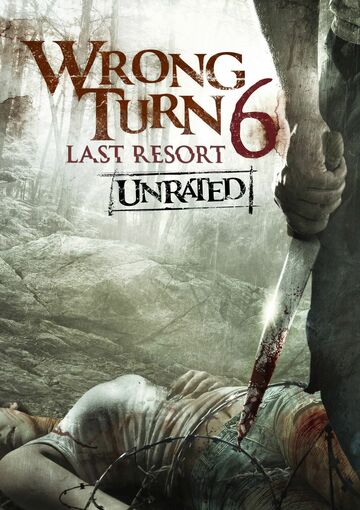