From London to Paris

There will always be high demand for period dramas with gorgeous sceneries and fine visual design. None is complete without a romantic garden, a luxurious castle, or the signature cobblestone streets. Thankfully Hungary is rich with these scenes and locations, so we made a list of all the filming locations you could need for a period piece taking place in 19th century London or Paris.

Budapest, but also most towns in Hungary have preserved their charming cobblestone streets and old town’s quarters. It’s not hard to imagine a gentleman’s carriage riding on these roads. 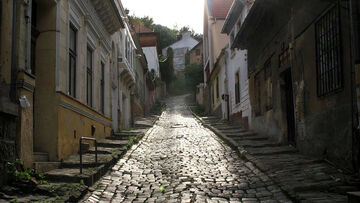 These streets also acted as Paris in Radioactive, the biographic drama based on the life of Marie Curie. 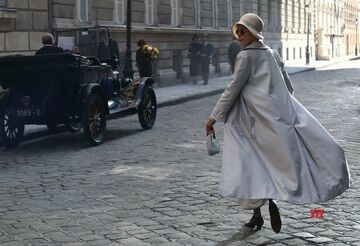 They can also be transformed into the streets of another continent, like the busy streets of New York in the Alienist. 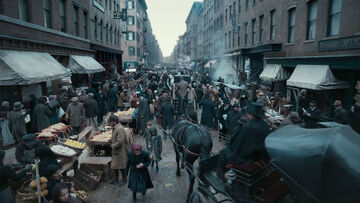 Castles from the French countryside 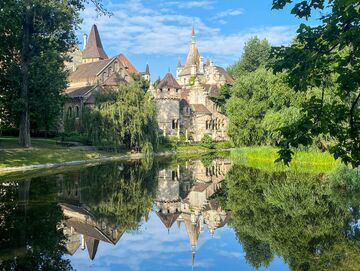 There are castles in almost every architectural style in Hungary, so it is not a difficult task to find ones that could have been built in the Loire Valley for the royal families and courtesans to enjoy. 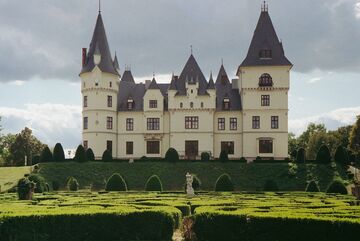 The interior of one of the many beautifully restored castles was also a location for Colette (2018). 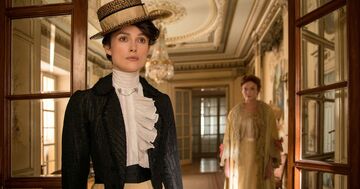 The main park of Budapest is one of the many lovely English style landscape parks of Hungary. The lush greenery gives these parks a wild and romantic mood. 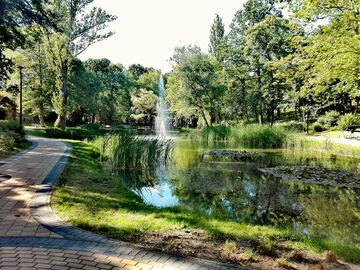 On the other hand, the attentively groomed gardens of french châteaus represent the playgrounds of the upper class and royalty. Are you ready for a stroll? 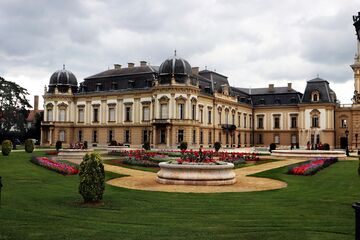 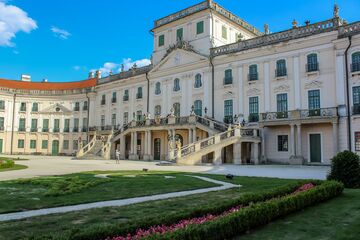 Belle would envy these libraries 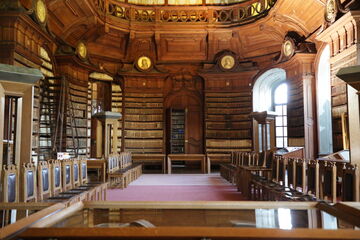 For the noble scholars, we also have libraries filled with antique books and scrolls that reach the ceiling. 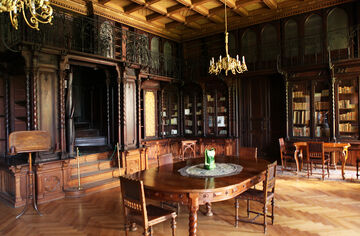 The ambience of Versailles

From ornate ballrooms to carefully groomed french gardens, many castles have a Versailles-esque feel to them. 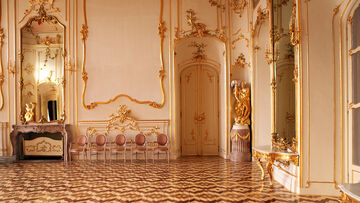 Some don’t lack the wrought-iron entrances decorated with gold details either. 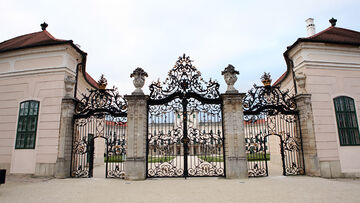 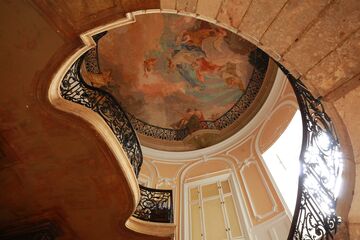 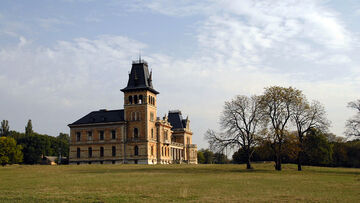 The manor in the British countryside is another type of castle that you can find in Hungary. The scenes they provide with fields and forests in the background could be a fine location for filming a romantic period piece. 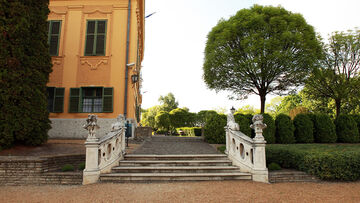 The Champs Elysées of Budapest

The main roads of Budapest are surrounded by gorgeous architecture and buildings mainly modelled after Parisian tenement houses. 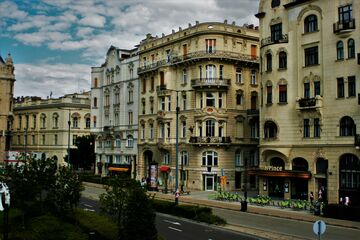 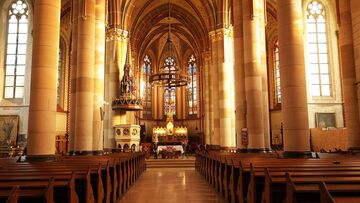 Religion was truly a part of everyday life before the industrial revolution. Either you need a location for a simpler church or an opulent cathedral, we have got you covered. 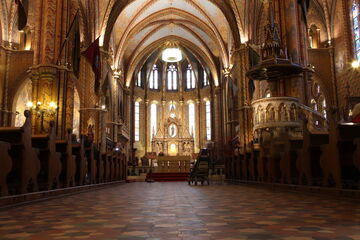 If any of these locations are of interest or would like to know more about the possibilities of filming in Hungary or Bulgaria, feel free to reach out to Abroad Films.

Abroad Films is a service production company with over 10 years of expertise in the advertising and film industry.