Budapest is full of hidden gems, and tube and train stations are one of them. They are perfect locations for film production or video production.

Hungary has many subway and train stations that look just like the ones in Paris and London. There are many advantages of using them for filming , not least, that they are available at a much more competitive price.

Filming in tube or railways stations in places alike London and Paris is expensive and difficult. Hungary offers the perfect solution.

Railway and Tube Stations for filming in Hungary

The first line is actually from the 19th century, 1896 to be exact. It was the first metro network in continental Europe. The very first one opened in London in 1863.

It was built for Hungary’s 1000th birthday. It has its own museum, the Millennium Underground Museum.

The train carriages used to look like these in the Underground Museum. 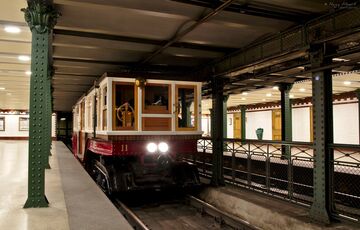 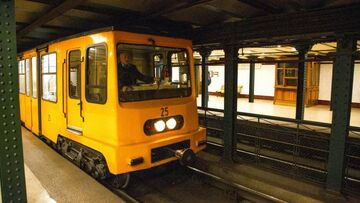 You can buy tickets from these cute booths and all the stations have these beautiful wall tiles: 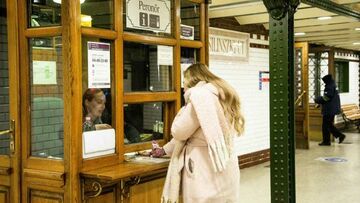 From the outside, the station looks just like the Paris Metropolitan! 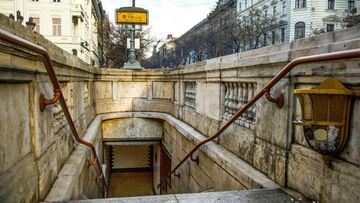 The Millenium Line is the perfect background for a XIXth century Western European milieu.

This one could easily pass as a NASA building or a science lab. But it’s a subway station! It opened in 2014, but it looks like it came from the future. The perfect film set if ever there was one.

If you look at it from the outside, it looks like something aliens left here, because it’s surrounded by a classic housing complex from the 70s.

This station, along with almost all the other tube stations from Line 4 is very futuristic. It could easily pass in a sci-fi movie. The mosaic with the sporadic pattern is very impressive. One of the specialties of the station that the structure allows sunshine to shine all the way to the tunnel through the crossbeams. 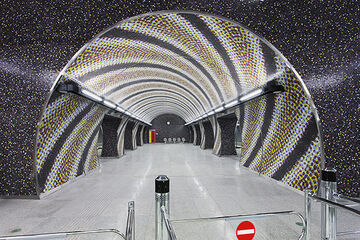 The escalators’ beauty lies in their ordinariness. As you can see, these escalators could easily be in London or Boston. 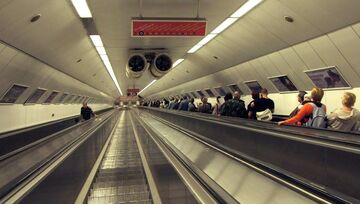 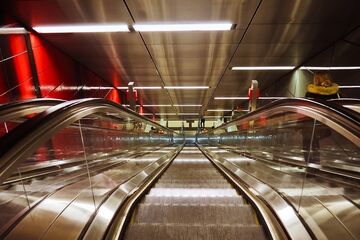 This is one of the main railway terminals in Budapest. It was built in the XIXth century by none other than the prestigious Eiffel Company which is why the design represents the elements of eclecticism. 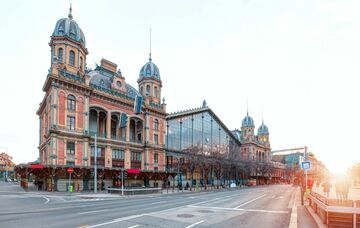 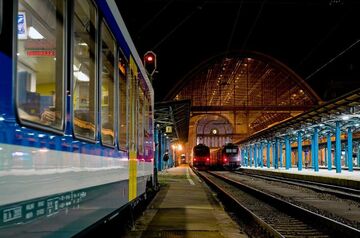 Inside there is one of the fanciest McDonalds in the world 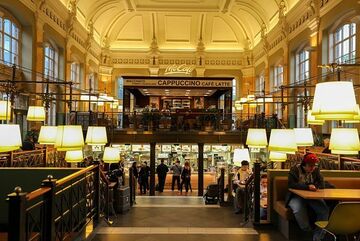 6) Keleti Railway Station – the location for many films.

This is another historic, elegant building from the XIXth century. It is already loved by filmmakers having appeared in Mission Impossible and Black Widow. 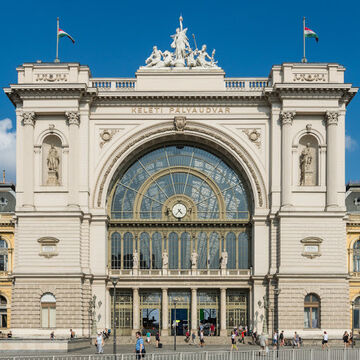 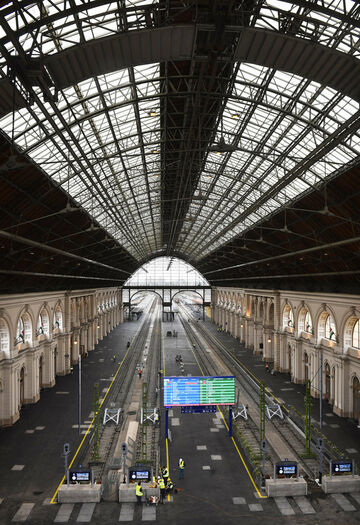 We chose this little station to represent the variety Budapest has in terms of locations. Istvántelek is not as pretty as the previous ones, but it’s the perfect film or video location for any shoot requiring the outskirt of a big metropolis.

We hope you enjoyed looking at these superb film locations. Now you can see how much Budapest and its heritage sites, its tube and its railway stations has to offer in terms of film locations and film production.

Budapest makes it easy to believe that you are in the 19th century, or that you came from the future, or just from a different continent. You choose.

Abroad Films’ Halloween Special: get on a spooky ride with us!